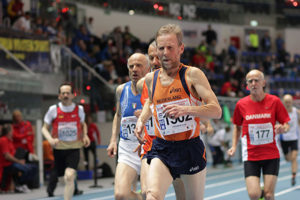 Toruń is also known as the town of sport. There are more than 50 sport disciplines here, some of which are at the highest level of the performance. Toruń players for years have reached for valuable trophies with the medals of the Olympic Games, the World Championships and Europe including.

Town of Nicolaus Copernicus has very wealthy, modern and complete sports infrastructure. Since few years greatl pride of Toruń is the very modern and multifunctional sports hall – Arena Toruń. Although representatives of many different disciplines use the facility, athletic events are particularly important. The hall has a fixed 200-meters treadmill and other infrastructure enabling carrying out athletic competitions at the highest national and international level. Arena Toruń is the place where X European Masters Athletics  Championships Indoor  were held in 2015. During this championship, there were 2186 participants from 37 countries within over dozen Olympians. They competed in 21 competitions. We’ve noted almost 5 thousand starts. The best ones were decorated with 1689 medals. Sport level was very high. Top class surface let the participants beat 150 European, World and European Championships Records. 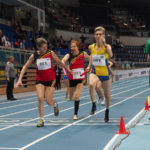 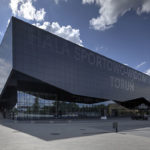 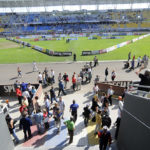 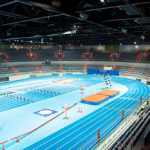 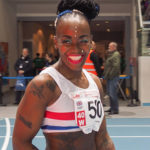 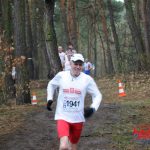 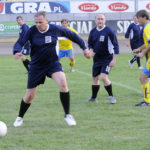 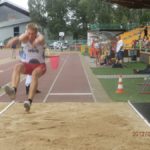 Toruń Arena hall every year hosts the international athletic meeting Copernicus Cup, rated at this moment in the prestigious cycle IAAF World Indoor Tour, which makes it one of five most important indoor athletic meetings in the whole world. The biggest stars of athletics compete in it. Among the participants starting in previous edition were such stars as Genzebe Dibaba, Tomasz Majewski, Kim Collins, Mohamed Aman, Adam Kszczot, Timothy Kitum and Pavel Maslak. Town applies also for organizing European Indoor Athletics Championships.

Find out more on torun.pl