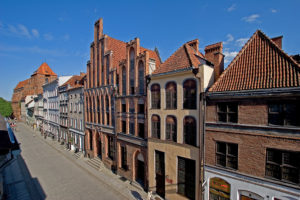 Gothic town houses, narrow alleyways winding their way between the high walls, soaring towers of medieval churches, a bargee serenading frogs on his fiddle in front of a huge, red-brick Town Hall, and a magnificent night-time skyline: Toruń is bound to impress any first time visitor.

The city attracts with the unique atmosphere of its Old Town, inscribed in 1997 on the UNESCO World Heritage List in recognition of the Old Town of Toruń preserving to a remarkable extent the original street pattern of a medieval town.

The glorious past is encountered at each turn in Toruń.

The greatest jewels in the city’s crown are the Old Town Hall, one of the most impressive, monumental 13th Century Gothic town buildings in Europe, as well as three medieval churches: the Cathedral Basilica of St. John the Baptist and St. John the Evangelist, St. James’ Church and the Church of the Assumption of the Blessed Virgin.

Richly decorated house fronts and numerous granaries bring back the memories of the golden era of the development of trade and commerce, and Toruń’s membership of the Hanseatic League. 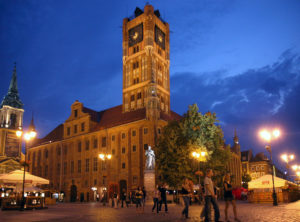 Toruń is at its most magical at night, when the Old Town lanterns come on and the cafes, pubs and restaurants in the market square resound with voices. A glass of wine, sipped in the scenery of original, medieval buildings, will let your imagination take you back to the 13th century, when the city was governed by its founders, the knights of the Teutonic Order.

Find out more on www.torun.pl 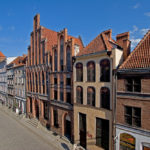 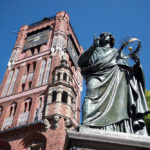 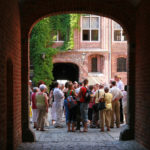 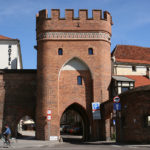 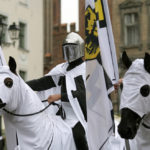